Call-out for Hear Us Out 2021 activities 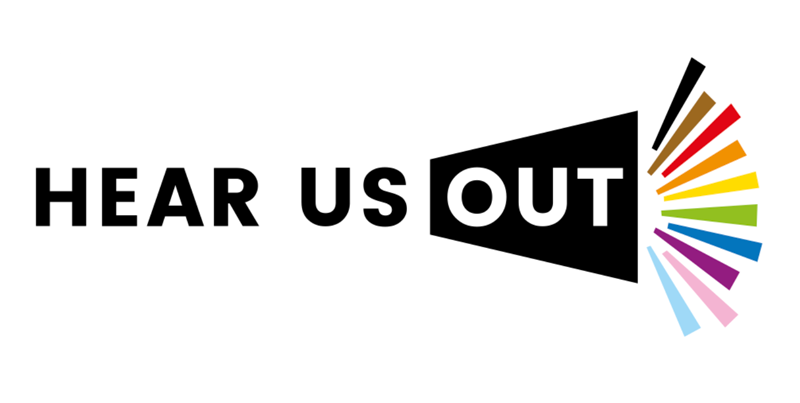 Hear Us Out is a participatory arts project run by New Writing South celebrating older LGBTQ+ people’s stories. Since its inception in 2018, Hear Us Out has worked with a community collective of LGBTQ+ volunteers to collect the funny, touching and celebratory real-life stories of older LGBTQ+ people across the South East of England. Working with a company of local LGBTQ+ performers, these stories were turned into a series of digital performances as part of an online programme of events at the end of 2020.

This year, Hear Us Out will be offering more storytelling and performance opportunities alongside two new book clubs from March until May. The project is primarily aimed at LGBTQ+ people over the age of 50 but anyone in the LGBTQ+ community will be welcome to join any of the project’s five online activities.

“Interested in writing, performing, directing or reading? This new phase of Hear Us Out offers an exciting number of creative opportunities for older LGBTQ+ people to get involved, try their hand at something new, connect with new people and make new friends in a safe and enjoyable space.” Dinos Aristidou, Artistic Director, Hear Us Out

Hear Us Out’s Artistic Director Dinos Aristidou will run two sets of online workshops starting in March. The first, Directing and performing verbatim theatre, will offer participants the opportunity to direct or perform in a short film retelling an older LGBTQ+ person’s story word for word. The second, Telling and sharing our own stories, will invite participants to craft and tell their own stories to camera. A further set of workshops also starting in March, Imagined conversations, will be led by Guest Director Tanushka Marah (pictured) and will challenge participants to create, perform and film short dialogues inspired by the true stories LGBTQ+ elders have shared with the project.

Those who sign up to the workshops will be invited to an initial meeting during the second week of March. There will then be a mixture of online workshops and self-organised individual and group activity between March and May. The films created will then be promoted and screened online by New Writing South later in the year.

For those happier behind a book than in front of a camera, there will also be the opportunity to join a new LGBTQ+ book discussion group. Run by Collected Works CIC, the Hear Us Out Book Group will meet once a month on 25 March, 23 April and 20 May. Their first read will be Tomasz Jedrowski’s debut, Swimming in the Dark which Attitude called “One of the most astonishing contemporary gay novels we have ever read.” Set in 1980s Poland, the novel is about youth, love, loss and the sacrifices we make to live lives with meaning.

Hear Us Out is also supporting a second book group for members of Marlborough Productions’ Radical Rhizomes, a Brighton & Hove-based support and social group for queer, trans and intersex people of colour.

Anyone who wishes to find out more or join one of Hear Us Out’s upcoming online activities should visit Hear Us Out’s Events page and complete a registration form. 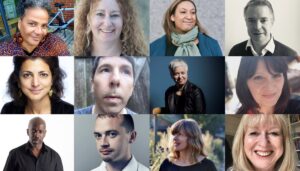 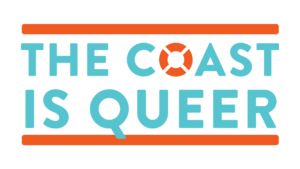